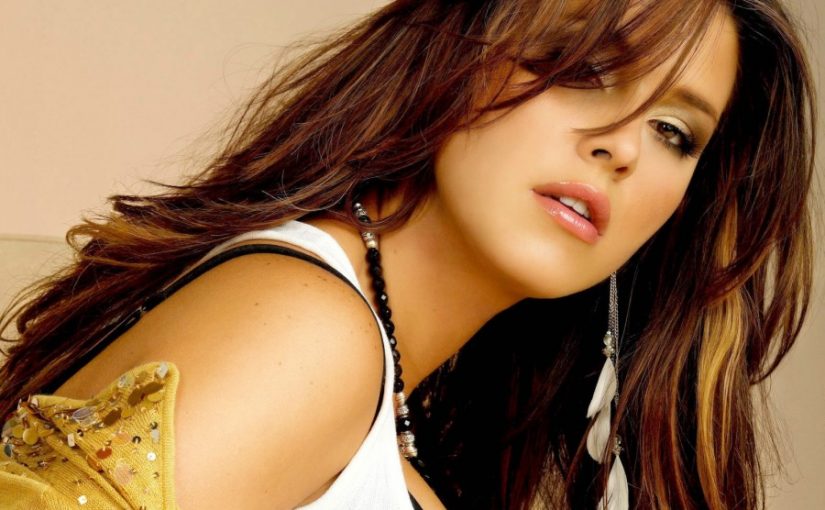 I’d like to discuss his perfect match; the Alpha Heroine.

A strong hero needs a strong heroine. Now I want to qualify this; strong does not necessarily mean a machine gun-carrying, vampire-killer karate expert. A strong woman is strong-willed, courageous, and intelligent. She can be a vampire-killer, an attorney, or a duke’s daughter who’s never broken the rules of society.

She is emotionally independent. She does not need a man to feel valued because she’s comfortable with who she is, even alone. She won’t accepts second best and never quits once she’d set her mind to accomplishing something, no matter the obstacles. She uses her head and confronts challenges head-on.

An alpha heroine, though she may normally be timid, will walk up to the villainous pirate and demand the release of her sister. She’s the one who will march into a bar of cut-throats and scoundrels to offer a reward for help finding a lost child. She’s even the idealistic lady who’s always dreamed of true love, but will marry a brute if it will save her family from prison.

Many strong women struggle between being tough and being tender, and historically, all women were expected to do was marry well and be a good (obedient) wife and mother. This presented many problems for the strong woman who was torn between doing what was expected of them, and what they felt was right. This is part of why historical novels are so timeless; watching the internal conflict as the heroine tries to resolve the conflict between her duty to her family or to society, and her duty to her heart, or her hero. The rigid expectations of society gave very little hope for choice, but the alpha female always found a way to make a choice. This is part of the appeal for Elizabeth Bennett in Pride and Prejudice – she refused to marry the horrible Mr. Collins though her mother put upon her considerable pressure to do so. Instead, she married someone who could make her happy, and still managed to satisfy her family.

When protecting their loved ones, a strong women will do anything, face any danger, endure any humiliation – not because she’s weak, but because she’s strong and understands that swallowing one’s pride to protect or provide for those she loves is of paramount importance. Unfortunately, that’s what drove many women throughout the centuries to resort to prostitution – many were cast-off wives with babies to feed. Don’t get me wrong, I’m not recommending that course of action, but we need to understand the courage and desperation that drives a women to such a detestable existence, and not judge them.

Often, the alpha heroine is labeled a trouble-maker. She’s the one who refuses to accept injustice and will speak up or lead a rebellion. She balances honor, dignity and self-worth. Women are built to endure, survive, and carry on, regardless of the cost. All novels at some level should basically say; “You go girl!”

Alpha females, like all women, want to be cherished and respected. That is a woman’s right. Women are typically more in touch with their intuition than men, and a strong woman understands her emotions make her powerful. Some women mistrust soft, feminine or “girly,” so authors usually try to find the balance between a warm, caring, compassionate, and strong, resilient and courageous when creating an unforgettable heroine. Women should never fear their own strength or dismiss our intuition, especially when it comes to protecting those we love, but often they do. So do heroines in stories.

The alpha male needs an alpha female to watch his back as much as he needs her to save him from loneliness or cynicism. She’s the one he trusts to watch over hearth and children while he’s away. He’s usually too domineering for a woman who doesn’t match him in strength.

In the Disney version of Beauty and the Beast, Belle runs away from the castle, is attacked by wolves and saved by the beast, (yes, even strong females need to be rescued, on occasion). Then she does something that indicates she’s an alpha male: She tends to the beast’s injuries, and when he roars at her that she’s at fault, she shouts right back at him. He’s so startled that he sits down, shuts up and lets her nurse his wounds. What a woman! The alpha female will not be trampled on. He respects her for standing up to him and eventually stops trying to bully her. Through her courage, strength and compassion, she helps him discover the tender man inside the beast.

Inside every arrogant, over-the-top alpha hero who resembles a beast in every way, there, too, the alpha heroine will uncover the loving man just crying out for redemption and love, and who would gladly lay down his life for her. And that is the stuff of happy endings.